Meta is working on AI features for the Metaverse

Meta is working on several artificial intelligence features for the Metaverse. In a Livestream broadcast, Zuckerberg demonstrated a virtual world created by an AI feature called Builder Bot.

Builder Bot follows a voice command and creates a new environment in the Metaverse.

It can create and also import objects from the real world into the metaverse.

Builder Bot is still in its early stages. Zuckerberg demonstrated how a virtual space is created with the help of Builder Bot. He started with simple commands like “let’s go to the beach,” which prompted a 3D landscape of sand and water to surround him. He describes this as “all AI-generated.”

His demo with another Meta employee used voice commands to create more objects like a picnic table, clouds and added sound effects of ocean waves and seagulls.

Meta is one of many companies experimenting with AI to create virtual environments.

Meta AI unveiled some of their other groundbreaking AI announcements at the event, including a plan for an NLP universal language translator and a new version of their conversational AI system called Project CAIRaoke.

This will help for more accessible communication in the Metaverse.

More on this story 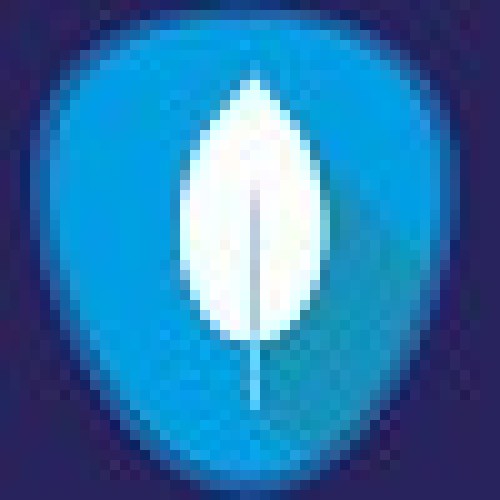